This is a strange post for me. If you've been reading this Something Greek blog for a while, you know that I really do not care for football. Let me give you a visual-- by "I don't care for football," I mean last Sunday I spent the day reading Allure magazine while my boyfriend watched football... for six hours. But I know I'm in the minority, so this Famous Greeks post will highlight the fraternities of your favorite football players. 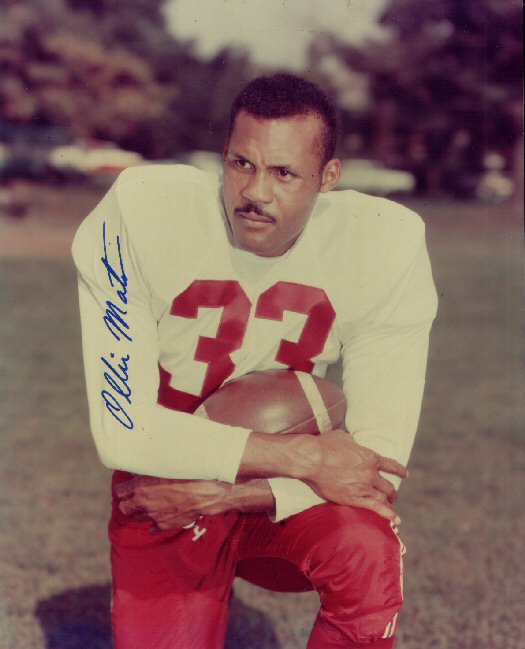 Ollie Matson was a member of Alpha Delta Gamma. John Elway, former quarterback of the Broncos, is a brother of Delta Tau Delta. Former runningback for the Dallas Cowboys, Emmit Smith, is a member of Phi Beta Sigma. Jerry Rice, receiver for the San Francisco 49ers, is also a member of Phi Beta Sigma. Tony Romo, quarterback for the Dallas Cowboys, is a member of Sigma Pi. I hope you enjoyed this Famous Greeks installment! Maybe Famous Greeks XII will be all famous sorority women. Let me know if you have ideas for an all women category!